First day back in the woods

Some might say I'm a little late to the woods and maybe I am, but I'm setting up my cameras for the fall run. Here's my first spot. It is on some private land in holland ma. It's on some higher ground where spooked deer tend to go during the first few weeks of hunting.
The only good deer I have seen in this area was a small 8pt. Hopefully he has grown and maybe we will catch him on the camera.

First pic is the layout,second is the pic of the stand location and third is a caterpillar that followed me back home. 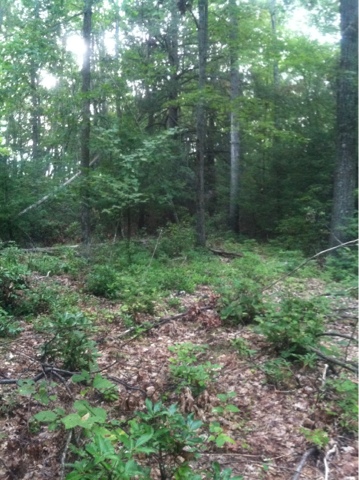 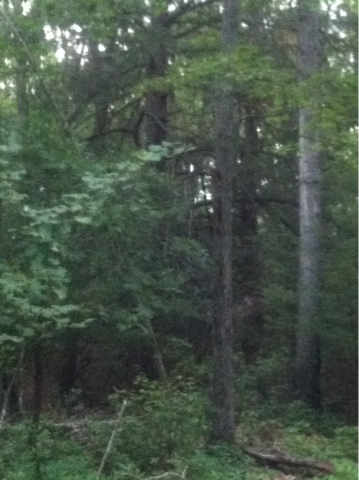 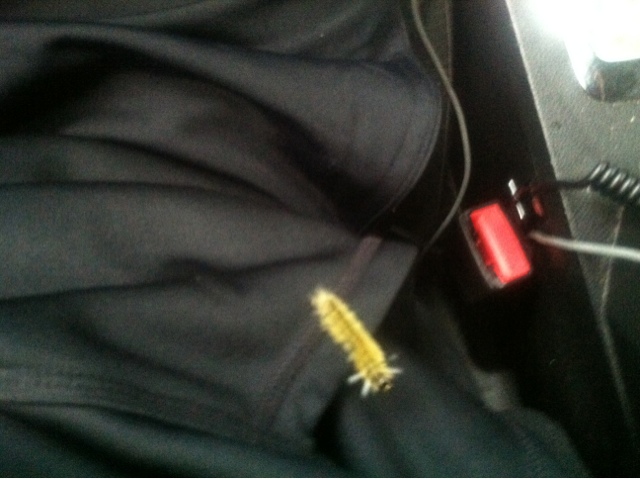