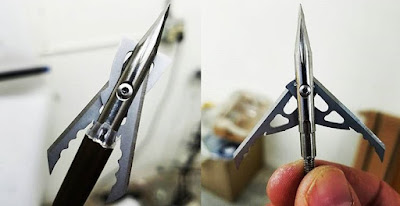 Rage has released a new broadhead with a notably different indexing collar. The issue of having a collar that is both durable and opens upon contact has been a struggle for Feradyne Outdoors a manufacturer of Rage and Muzzy Broadheads (for those who thought they were competitors).

Why the name Trypan?
We assume it is because trypanophobia is a fear of hypodermic needles? Not in love with the name but the new features and specs have us in line for a trial pack.


Rage hasn't released full specs yet but there's a quick peek at what we will be seeing next week.

BHM decided to change things up a bit in 2017. We decided to take a look back at all 250+ deer submitted through our social media and to try to narrow them down to the top 10 most impressive bucks of 2016. Only two criteria: 1. Shot in MA with a bow 2. Must have a GIANT Rack ! 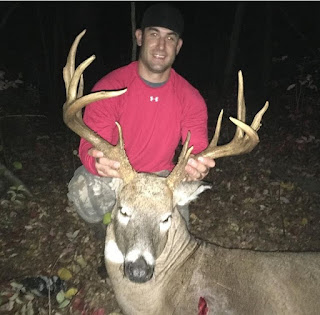 10. Frank Pesanello started the Massachusetts Archery season off right with this Zone 11 Monster Buck earning him a well deserved spot in the BHM Top 10 of 2016. 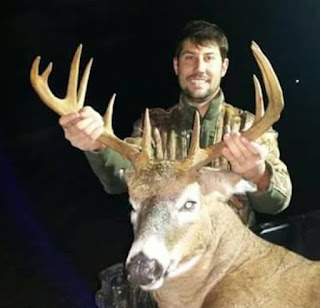 9. This Middleborough Monster we believe is a 12 pointer? Either way great early season buck in Zone 11 making it more than BHM Top 10 worthy. 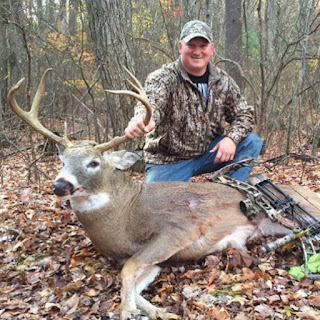 8. Jon Petryk does it at least once every year. This insanely wide racked Zone 10 Buck could find itself anywhere on this list! Great Buck shot by a great guy! 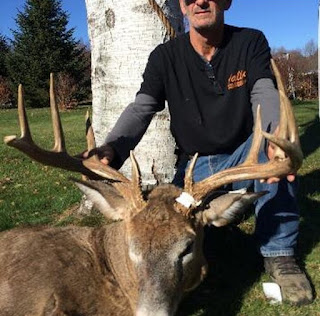 7. We had never heard of Williamsburg MA but this buck by Mr. Wanczyk put the town on the map. Incredible buck! 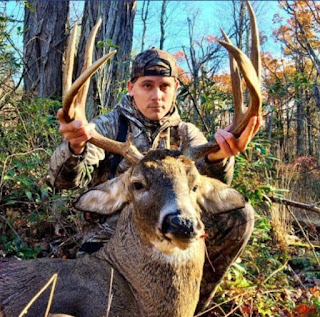 6. Patrick Burns got it done in early November in zone 5 with this giant racked buck. This 220lb buck was shot at 9AM chasing a doe! 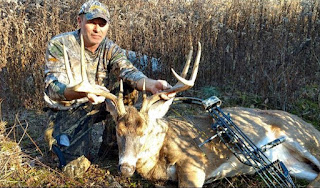 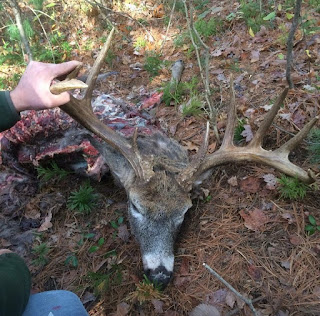 4. A heartbreaker here shot by Chris Hartley. He had been after this buck for 3 years and finally connected on him. Unfortunately he didn't recover this beautiful buck before the coyotes did. 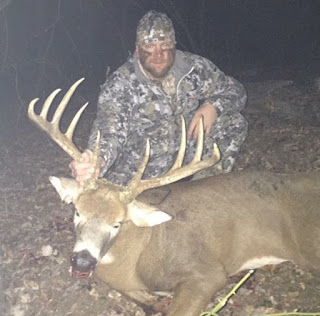 3. Jake Bennett with this beast of a Massachusetts Buck. Every year he puts down his share of big deer but this buck was something special to Jake. After a long pursuit he finally nailed this monster putting him in the top 3 of 2016! 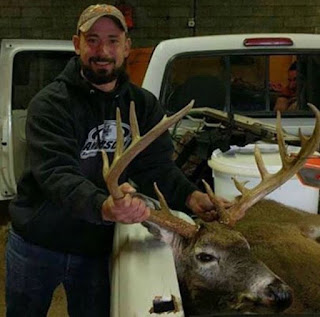 2. It takes a ton of skill to kill a mature buck during archery season. It takes even more to put down a beast like this with a bow during the late muzzleloader season in Massachusetts. Bradford Hull deserves a lot of credit for this brute! 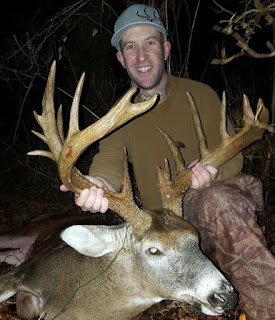 1. Jonathan Hopfgarten with a once in a lifetime buck out of Plympton, MA! No surprise with this one at numero uno but what an incredible buck. Awesome story to go along with this guy. Hopfgarten also took home the BHM Buck of the Year award with this well fed buck! 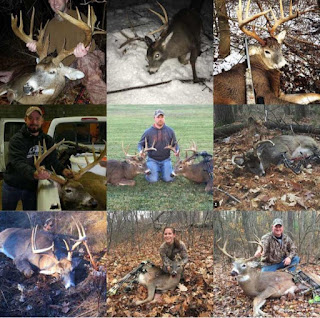 The BowhuntMass Top 9 Deer of 2016 are in, we used our instagram account and ranked the best deer of 2016 based on "likes".